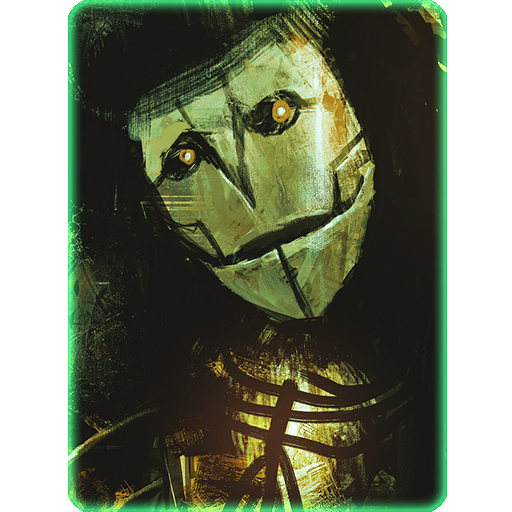 Always has the last laugh...

Ability:
Your only way to win is to be lynched. If you do, the player who nominated you will die as well.

As a jester, you are dancing on the fine line between living and dying.

Remember you ONLY win if lynched, so being killed by the werewolves is worth avoiding.

An ever-smiling grimace carved across a wooden mask. A view askew on the rules of life and death.

Where most mortals fight their entire lives to avoid death, the jester seeks the gallows as a moth seeks light.

If the Hunter is killed by the Jester, does she then still kill?

Yes. If she dies, she attacks.

Does a Jester win if a Poppet gets him lynched?

Absolutely. To him, a lynch is a victory, no matter how it happened.

Can the Jester choose to spare his nominator and not kill him?

No, the killing triggers automatically.