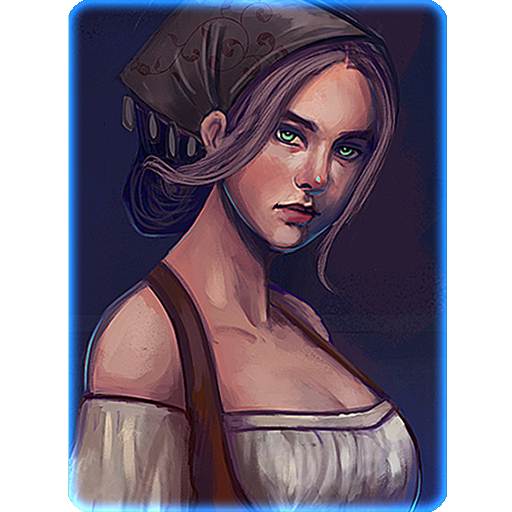 The lifeblood of the town

Ability:
If Lynched: Place this card in front of a player.
This counts as a permanent bonus lynch vote against that player.

The word villager, first used in 1570, covers any citizen of a village. This would separate them from farmers and noblefolk. Villagers might also be known as burgher, citizen, townie (or towny) or townsman.

When will the Guilt ability get people lynched?

The Guilt ability adds +1 vote to the vote total during the vote rounds. This means that: - It can bump players up to tie with other players. - The bonus votes will have no effect if the player is not nominated.

If a Villager is shot by the Hunter, can they still place the bonus vote?

No. The ability triggers only when the villager is lynched.

Do villagers get to place their card in front of a player, if they die by night?

No, the ability triggers only if they are lynched. Unless the house-rule Last Will is in play.