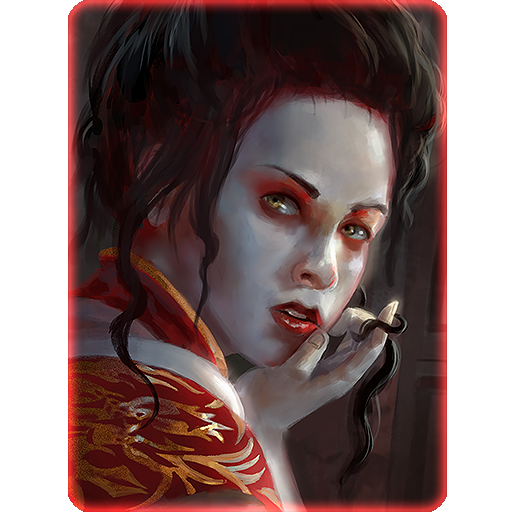 Ability:
At night: During the werewolf round, you are shown the last player checked by the seer. You are seen as a town by the seer yourself.
You can not partake in the hunt.

Yes. The ability covers any wolf-team members, including herself.

How does the baroness communicate to the wolves that they have been spotted.

The wolves are awake when this occurs, and can see the information as well.