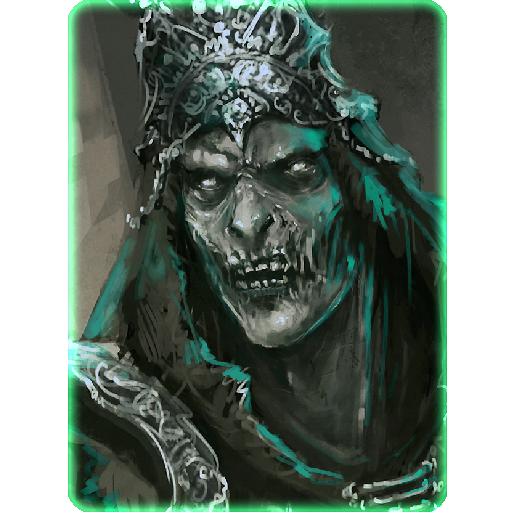 Spread the green, spare noone

Ability:
Each night, infect another player. Once every living player is infected (not including yourself) you win the game.

The Plague diseases ravages lands and infected countless people. However, not everybody infected will die. Some will be blessed.

The plague chooses it´s host, and the person is the new Messiah of the plague. And as the title is passed down once again, the plague will once again rise.

Concealed in the city, you´ll spread the word of the rotten god, and give people the gift that they can never redeem back.
People might reject your offer, because they can´t the way of the diseased. You eyes are open, and you´ll open the ignorant eyes of the plebs! By force if you have to.

Can the Shieldmaiden defend against the Plaguelord?

She can prevent the death of the player, but not being smitten with the plague.

When he infects everybody else does he immediately win or do the other factions still win as well?

What happens if there are two Plaguelords? Do they have to be infected then?